…towards a healthy and wealthy society 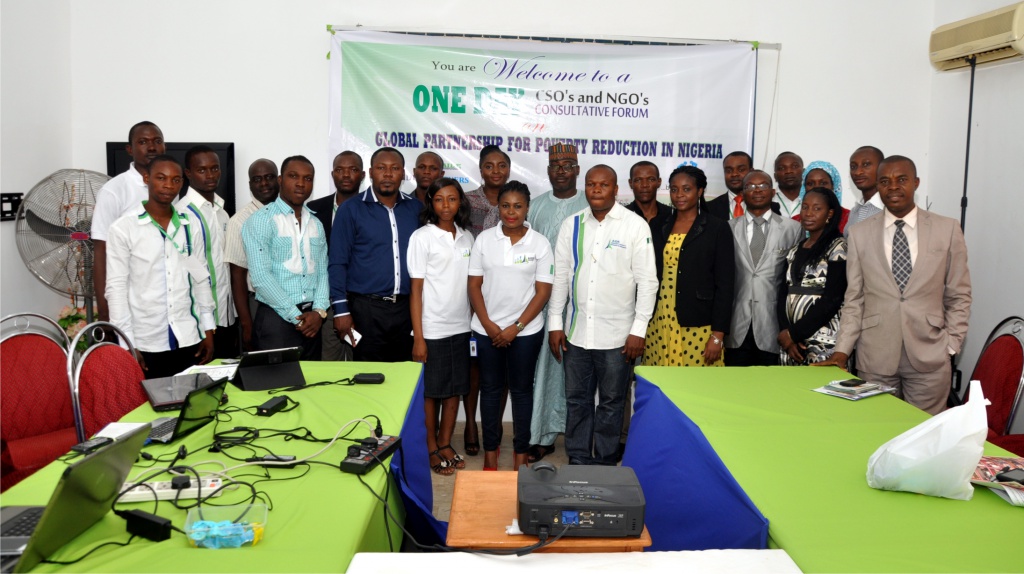 Nigeria’s poverty statistics remains unacceptably high in the face of growing GDP. It is on record that 69 percent of our population; that is approximately 112 million Nigerians live below one American dollar a day, according to the National Bureau of Statistics, with the majority of the poor living in the rural areas. The same agency placed the Nigeria’s unemployment rate at 23 percent as at 2011. The causes of poverty are multi-faceted5 depending majorly on perspective and environment one finds him/herself, it ranges from; bad leadership, corruption, laziness, negative mindset, among others.

Every year, over 4 million youth graduate from the higher institutions of learning. This is nothing compared to the huge population of youths that are uneducated and unskilled; the above scenarios have continued to pose a challenge to the leadership of the country leading to high rate of insecurity manifesting in the Boko Haram Insurgency in the north, kidnappings and ritual killings in the south, armed robbery and attacks by Fulani Herds men. All of which are gradually eroding confidence in the present leadership especially the Federal government who has the responsibility of securing the lives and property of her citizens.

It would appear that the present efforts of the federal government are not sufficient as these insecurity situations have continued unabated, in spite of the huge resources committed to solving them.

The effects of poverty have cornered the larger portion of our population into perpetual want and lack; leading to frustration and hopelessness, which has resulted in increase in crime, immorality and a tendency for a revolt against the system. It is in the light of the above, that AIDE in collaboration with it partners, has made it a call of duty not to stand by and watch while the larger percentage of our population are languishing in pains and the foundation of our nation shaken.

This is also in appreciation of the fact that if poverty is going to be eradicated or at best drastically reduced in Nigeria, it’s going to take the collective effort of all stakeholders not just that of the government.

After series of consultative meetings and research it was agreed upon that a viable option out of this time menace of poverty should include among other things:

Launch a programme that will inspire, train, equip and mentor both aspiring and existing small business owners with a special focus on agriculture; especially the youth and women population to be selected from across the country;. This would go a long way in not just taking the beneficiaries out of poverty but it would also stimulate job creation and enhance poverty reduction efforts of the government in the long run;

The project coordination team would engage 100 aspiring and existing small business owners. This pioneering scheme will focus on inspiring, training, equipping and mentoring the small business owners who would be selected from the six geo-political zones of Nigeria. It is our belief that this initiative will against all odds, weather the storm of the myriad of challenges that confront small business owners; thereby enhancing their standard of living and supporting them to empower others;

Build a model ‘Agric City’ in a choice location; this ‘city’ will employ more than 5,000 persons directly and indirectly, it will have modern farm structures and equipment. In order to establish this Agric City the project team will seek the buy-in of various government establishments, businesses and individuals with genuine concern for the uplifting the plights of the poor and vulnerable in our society;